The calendar isn’t lying to us; it really is time to update the syllabus and get into that back-to-school frame of mind. You might be curious how I run the show, so here’s a copy of my course outline along with an episode from my classroom management series discussing the eight words that comprise my classroom rules. 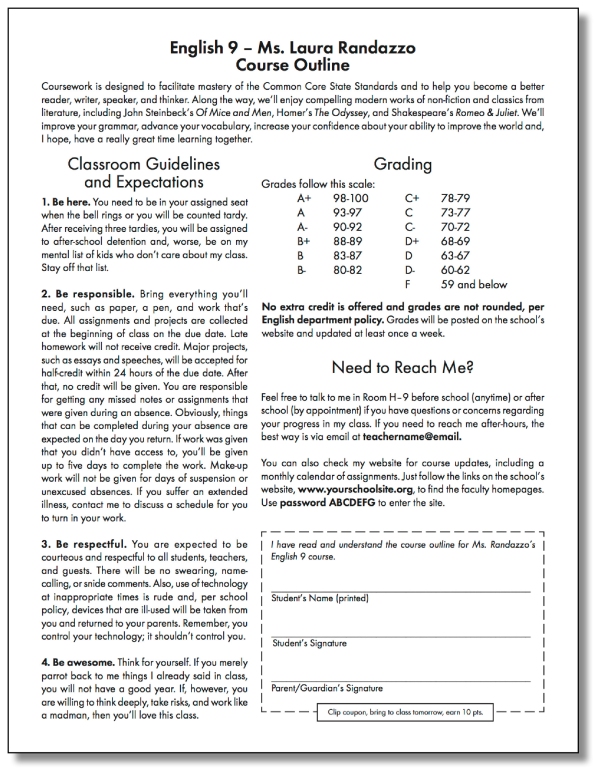 Unfortunately, I don’t have an editable version because Adobe software doesn’t easily convert to other platforms like Google Docs or Microsoft Word, but you can copy the text from the PDF and paste it into your own document, making edits to the content and format to suit your needs. Or if you get really inspired, you could build one of these eye-candy syllabuses (syllabi?) that make my little sheet look downright dowdy (click on the image to take a closer look):

And here’s me from a year ago:

Want to watch more? Click here for the “Are you boring?” video.

This site uses Akismet to reduce spam. Learn how your comment data is processed. 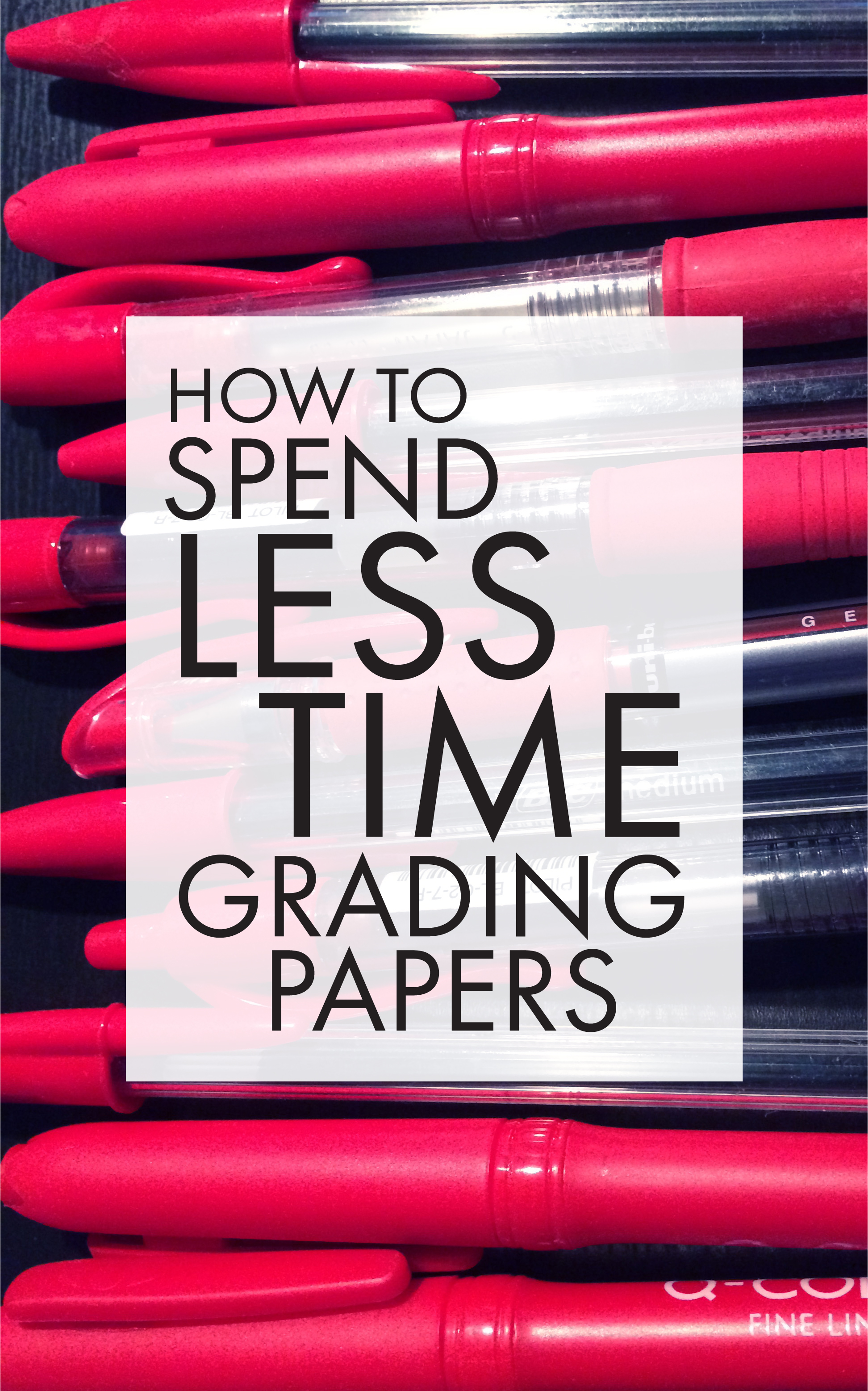